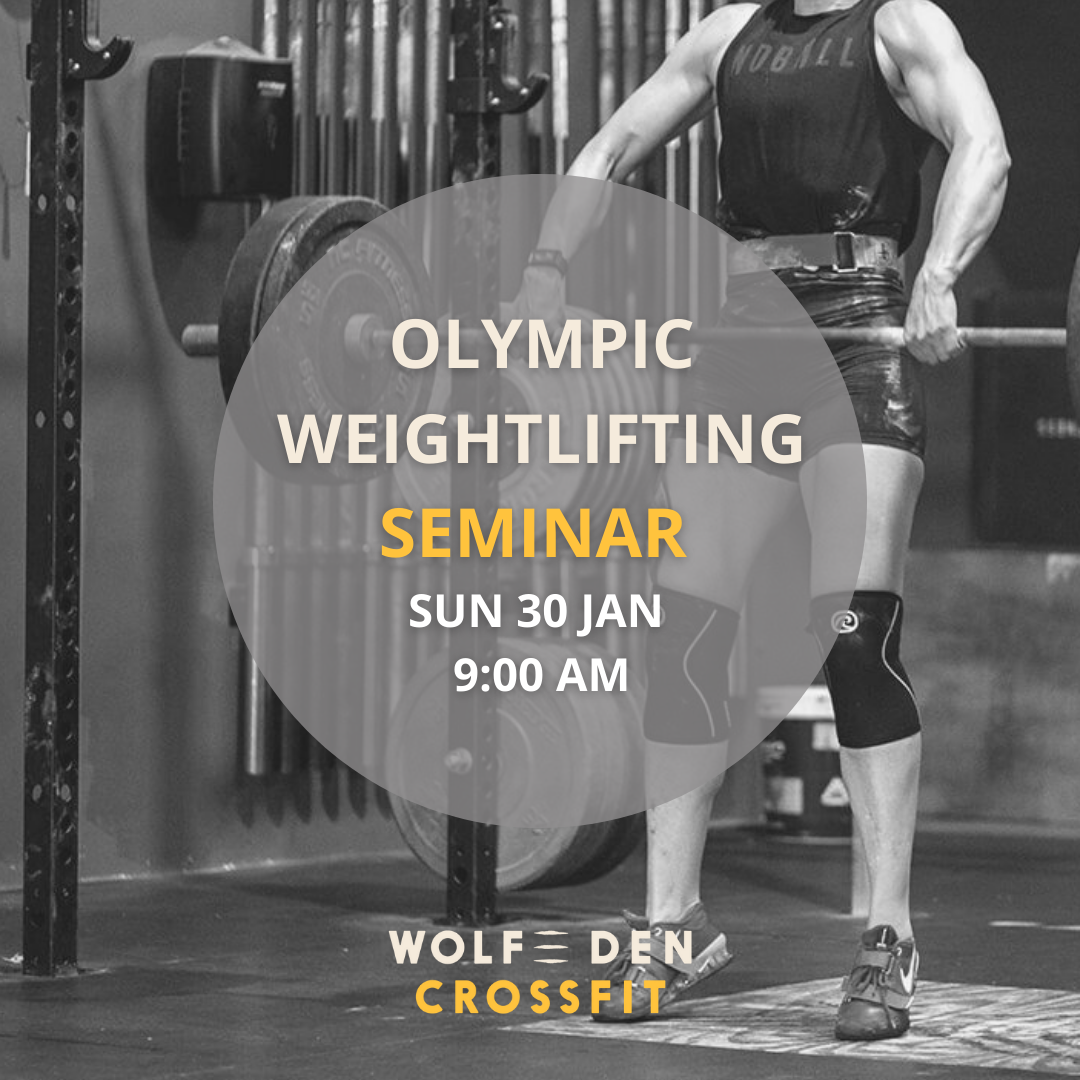 Q & A to conclude

Athletes will need to bring are their lifters if you have them and any other equipment you may use while lifting.

Cancellations & Refunds
Cancellations must be made at least 2 weeks prior to event date to be eligible for refunds. Booking can be transferrable to other athletes.

Simon became associated with the sport of Olympic Weightlifting as an athlete through a school program at age 12. As junior lifter he won multiple state and national titles and captained various teams in their winning years. At the conclusion of his junior career, he was offered a position coaching the De La Salle College weightlifting team, really enjoying a successful period coaching and developing young athletes that afforded him the opportunity to work with the Victorian Team and eventually would have him based full-time at the Hawthorn Weightlifting Club as the primary coach.

Simon has served as a coach and manager of the Victorian State team and on Australian International teams. His roles within the sport have extend beyond coaching and into the sports administration. On two separate occasions Simon held the title of operations manager of the Victorian Weightlifting Association and have been competition manager and secretary for national and international events. Currently Simon is still the coach of the Hawthorn Weightlifting Club where he continues to produce athletes at state, national and international level and mentoring a new generation of coaches. 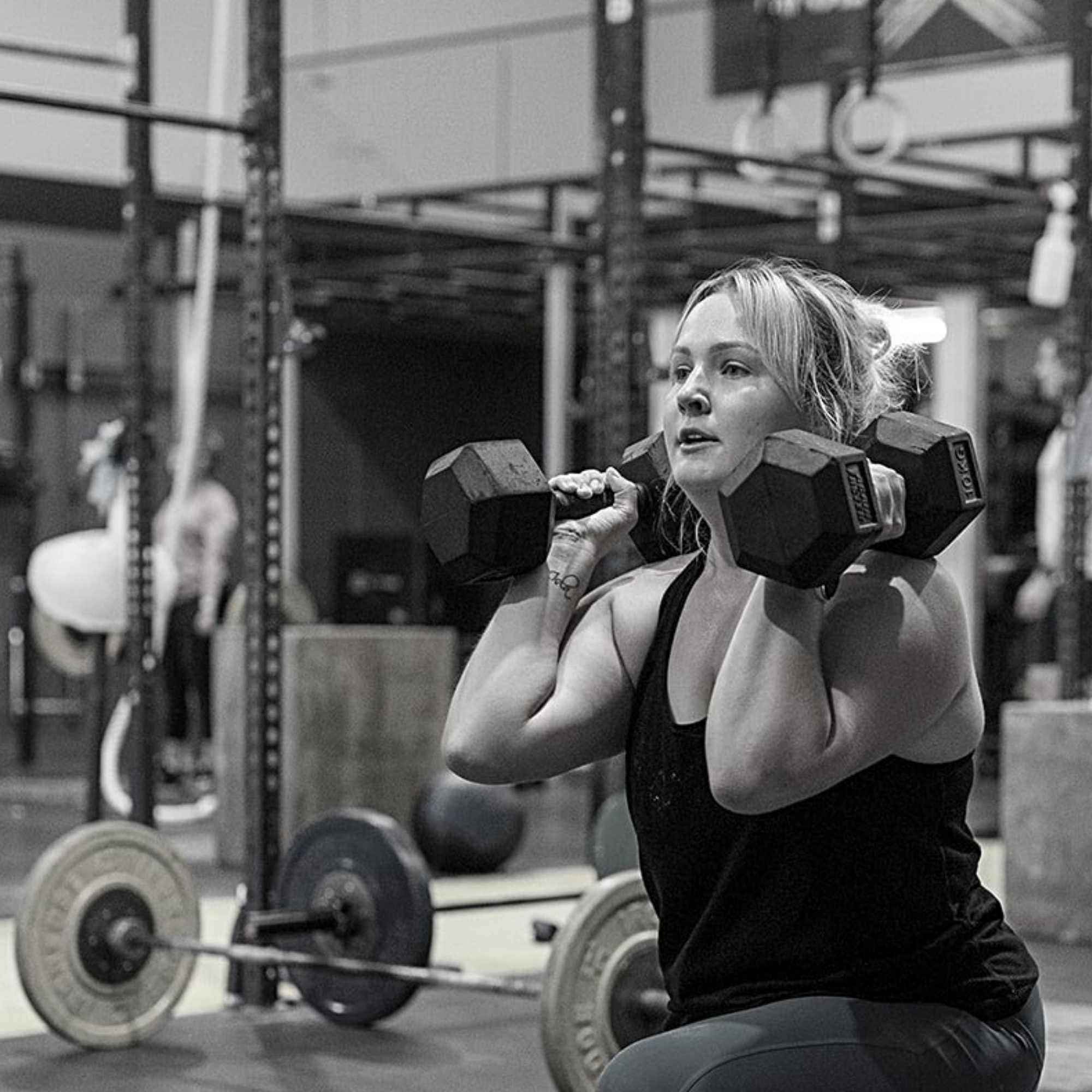 Only 10 spots available, join us as you learn the foundations of CrossFit, test and learn the movements whilst building your confidence.